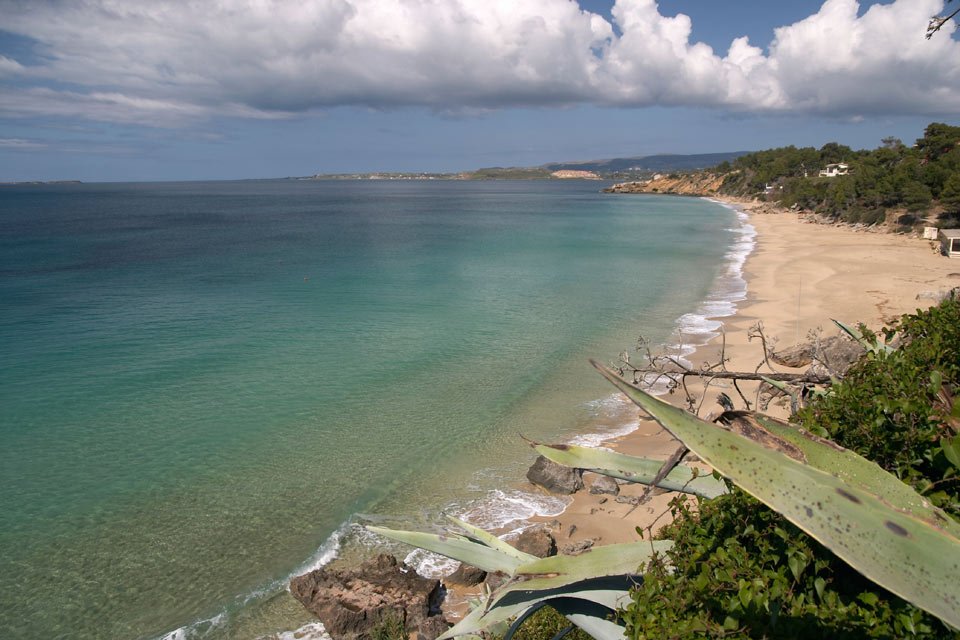 The South Bay is a region of the southwest peninsula of Los Angeles County, California. The name stems from its geographic features stretching along the southern shores of Santa Monica Bay which forms its western border.
The South Bay is one of the most culturally, economically, and ethnically diverse areas in the United States, with a largely even distribution of the population across African, Asian/Pacific Islander, European, Arabic, and Latino ancestry. However, the racial and economic makeup varies widely across the region. El Segundo, Hermosa Beach, Redondo Beach and Torrance have a mixture of middle-to-upper class residents, of which are mostly White American and Asian American. The Palos Verdes Peninsula and Manhattan Beach are two of the wealthiest communities in the United States, with some of the most expensive real estate in the United States. The city of Carson has a sizable population of middle-class African Americans. Hawthorne, Inglewood, Gardena and Lawndale are diverse communities with pluralities of blacks and Latinos. Gardena is home to one of America’s oldest Japanese communities. In addition, San Pedro has a large community of Italian and Croatian immigrants.