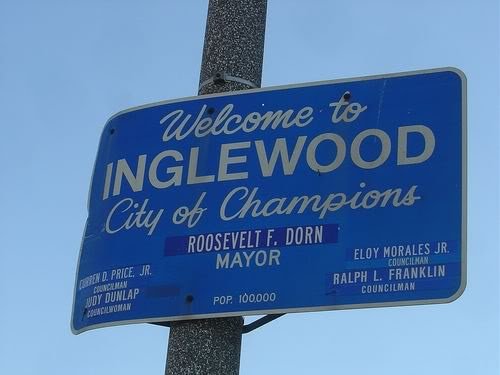 Inglewood is a city located in southwestern Los Angeles, California and experiences Mediterranean climate. The city is expanded on 9.1 square miles (24 km2).
There are a number of neighborhoods located in Inglewood, indicated by a symbol on street signs. Such as Morningside Park, Downtown, Fairview Heights, Arbor Village, Centinela Heights, Sports Village, Inglewood Knolls, and Lockhaven.

Boundaries of city Inglewood are not generally defined, it can be demarcated by Hyde Park on the north, Manchester Square on the east, Century Boulevard on the south and Prairie Avenue on the west whereas Morningside Park is located in the eastern part of Inglewood.

There are couple of Public charter schools in Inglewood:

Whereas Private schools include: