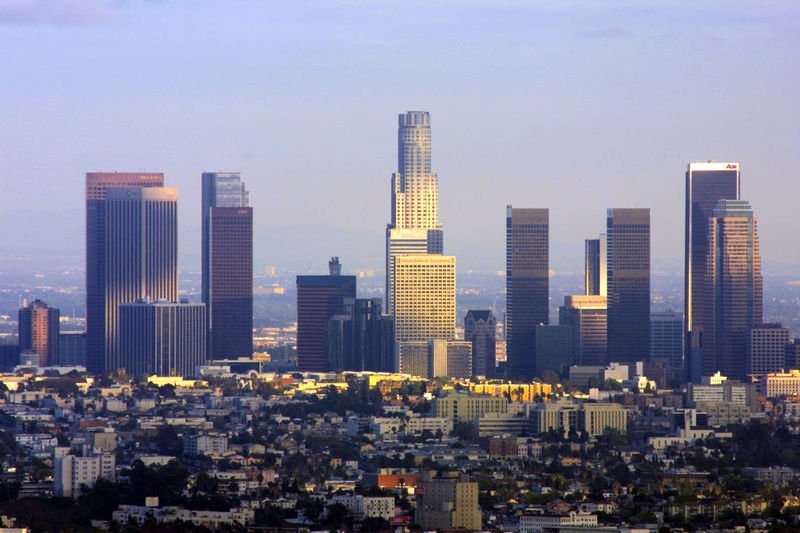 Known as the Greater Los Angeles Area or the Southland in South of California, the city Los Angeles is straggling over five counties namely Los Angeles, Orange, San Bernardino, Riverside, and Ventura counties. It is second largest metropolitan region in United States after New York and the largest urban agglomerations in the world. Los Angeles was the fastest growing region across the United States in 20th century.

Los Angeles County is the most populous in US and is home to over a quarter of all California residents. Los Angeles surrounds many cities e.g. Santa Monica and Beverly Hills are considered part of the Westside, while Compton and Inglewood are associated with South L.A. Adjacent areas that are outside the actual city boundaries of incorporated Los Angeles but border the city itself, include the Santa Clarita Valley, the San Gabriel Valley, South Bay, and theGateway Cities.

Orange County, together with Los Angeles County, is part of the Los Angeles metropolitan area, the inner core of the Greater Los Angeles region. The county is mostly suburban, with no defined urban center. Originally a primarily agricultural area dependent on citrus crops, avocados, and oil extraction, Orange County became a bedroom community for Los Angeles upon the completion of numerous freeways linking it to the city, most notably Interstate 5.
Ventura County is mostly suburban and rural and also has developed primarily through the growth of Los Angeles. The northern part of the county, however, remains largely undeveloped and is mostly within the Los Padres National Forest.
The Inland Empire, consisting of San Bernardino and Riverside Counties, contains fast-growing suburbs of the region, with a large to majority percentage of the working population commuting to either Los Angeles or Orange Counties for work. Originally an important center for citrus production, the region became an important industrial area by the early 20th century.

Mediterranean climate was the favorable for the explosive growth of the region in the 20th century. The availability of land and many booming industries such as oil, automobile and rubber, motion pictures and aerospace which in turn attracted millions of people from all over the United States and world. In early 20th century, production of citrus plays a vital role in the development of region.

Aesthetic transportation network is one of the shining stars for Greater Los Angeles. Many notable is its extensive highway system. The area is a junction for numerous interstates coming from the north, east, and south and contains the three principal north-south highways in California: Interstate 5, U.S. Route 101, and California State Route 1. The area is also home to several ports, including the twin ports of Long Beach and Los Angeles, which are the two busiest in the United States, as well as Port Hueneme.