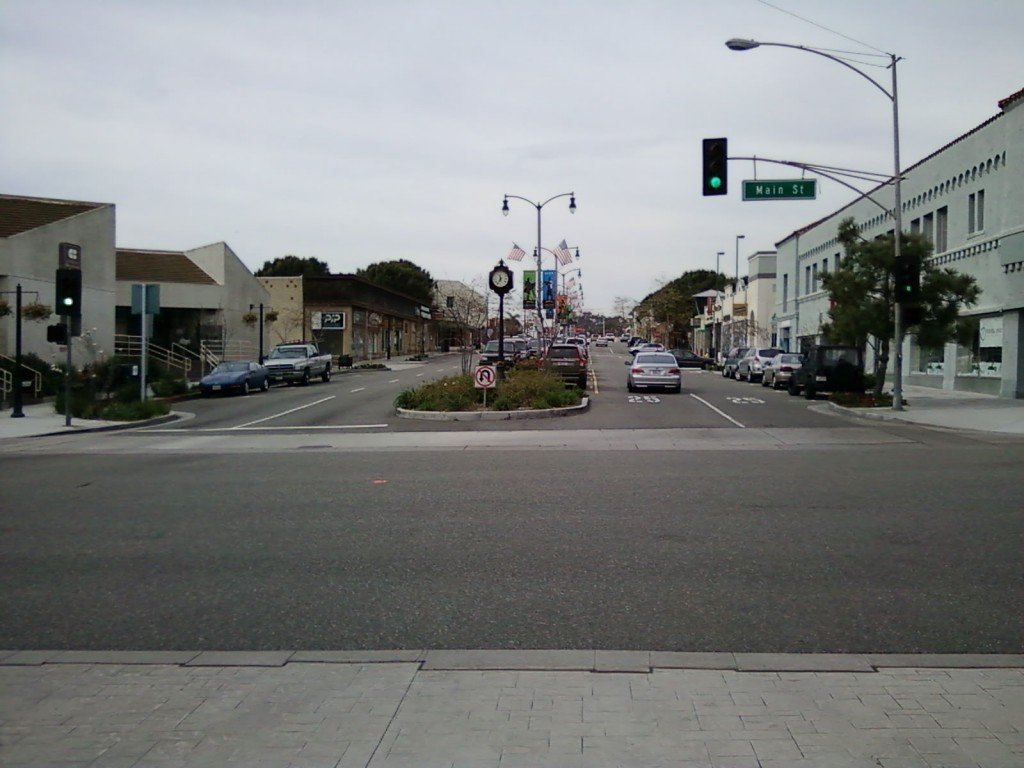 El Segundo is a city in Los Angeles, California. El Segundo a Spanish word means The Second in English. The city is located on the Santa Monica Bay, it was incorporated on January 18, 1917, and is one of the Beach Cities of Los Angeles County and part of the South Bay Cities Council of Governments.

El Segundo is located near a beach and there are three public pools, along with two outdoor pools which operates in summer months only.

The El Segundo Parks and Rec staff are the basis for the hit NBC program Parks and Rec. El Segundo has two full-sized turf fields named Campus El Segundo Athletic Fields in which is open to the public.