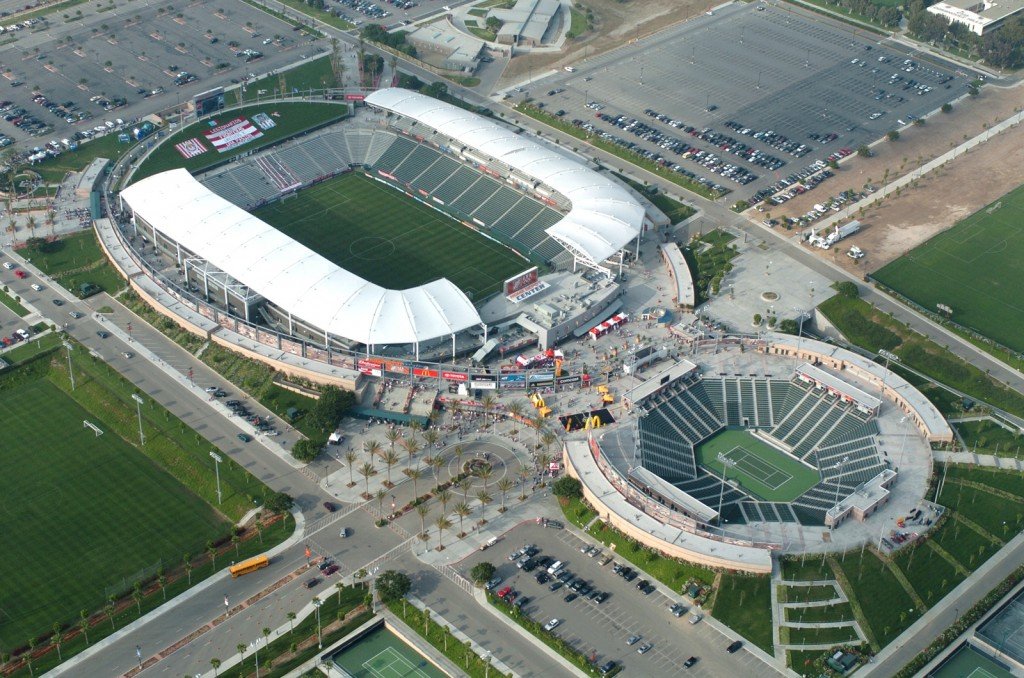 Carson is a city situated 13 miles south of downtown Los Angeles and approximately 14 miles away from the Los Angeles International Airport in Los Angeles, California. Carson is spread over 19.0 square miles. Usually summers are warm and rainfall is very scarce in Carson.

According to United States Census of 2010, there were 91,714 people spending life in Carson with comparatively high density of 4,835.2 people per square mile.

As per census report 98.6% lived in households whereas 1.3% lived in non-institutionalized group quarters, and 0.1% were institutionalized. 75.2% of the house units were occupied by owners and 23.4% lived as rented. Median household income was $71,653 and 8.5% of the population living below the government poverty line.

Public schools are part of the Los Angeles Unified School District. They are:

County of Los Angeles Public Library operates the Carson Regional Library and the Dr. Martin Luther King Library. Both libraries are in Carson.

Carson offers to residents a location of StubHub Center, a sports complex including a soccer-specific stadium used by the Los Angeles Galaxy, the Los Angeles Sol, a tennis stadium which hosts the yearly JP Morgan/Chase tennis tournament, and a track and field facility. It is also the training headquarters for the United States men’s national soccer team. The ADT Event Center is the only permanent indoor velodrome in the U.S. In July 2007, the Galaxy signed international soccer superstar David Beckham to the team. In 2011 International Boxing Hall of Fame Promoter, Bob Arum of Top Rank began publicizing professional boxing events that are being seen worldwide.

The Goodyear Blimp also has a landing pad in Carson, a fitting tribute to the 1st and 2nd U.S. and International Aviation Meets held at the Dominguez Hill Rancho in 1910 and 1911, which featured many blimps and zeppelins. The International Printing Museum, which has one of the largest collections of antique printing presses in the United States, is located in Carson.