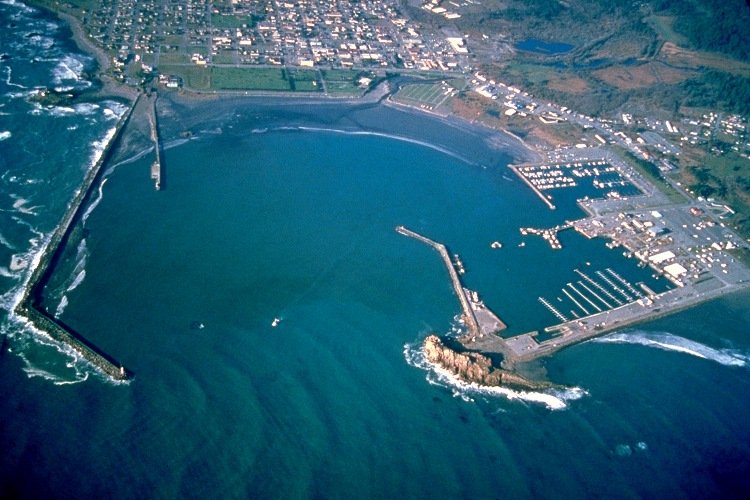 The Harbor City is adjacent with Harbor Gateway to the north, West Carson and Wilmington to the east, Wilmington and San Pedro to the south and Torrance and Lomita to the west.

Population of the city is 36,000 which was 23,561 in 2000 as per United States census, 9,127 people per were living in a square mile, an average population density compared to the city as a whole. The median age was 40, which was also an average figure for Los Angeles. The percentages of people from birth through age 34 were among the county’s highest.

Harbor City is considered highly diverse ethnically, according to 2000 census Latinos made up 48.1% of the population, whites were at 25.1%, Asians at 14.1%,blacks at 10.7% and others at 2%. Mexico and Korea were the most common places of birth for the 36.2% of the residents who were born abroad.

In 2008, median household income was $55,454 which is average figure for the city as well. Household are almost equally occupied by the homeowners and renters. 45.6% are owned by the landlords whereas 54.4% of the housing units were in the use of renters.

The Los Angeles Basin was the ancestral land of the Tongva-Gabrieliño Native Americans for thousands of years. The water at Machado Lake was so clean that it used to be called “Sweet Water.” The Tongva lived in a virtual paradise for thousands of years, with good weather, an abundance of food and water, and plenty of resources.
Harbor City was originally part of the Rancho San Pedro, granted by the Spanish Empire in 1784 by King Carlos III to Juan Jose Dominguez. Harbor City stands as a testament to the ambitious designs of the Anglo-American creators of the modern metropolis of Los Angeles.

There is a hospital named Harbor City hosts and various medical buildings in the Kaiser Permanente Medical Center, located along Pacific Coast Highway, between Normandie Ave. and Vermont Ave.

By 2000, 18.1% aged 25 or older had completed a four-year degree which is average in county and the city. Harbor City is being served by two high schools and seven other schools. The list of schools is as follows:

The Harbor City Recreation Center, which functions as a Los Angeles Police Department stop-in center, has a gymnasium that may also be used as an auditorium. The center has a lighted baseball diamond, lighted indoor basketball courts, lighted outdoor basketball courts, a children’s play area, a community room, picnic tables, a senior center, and a lighted soccer field.