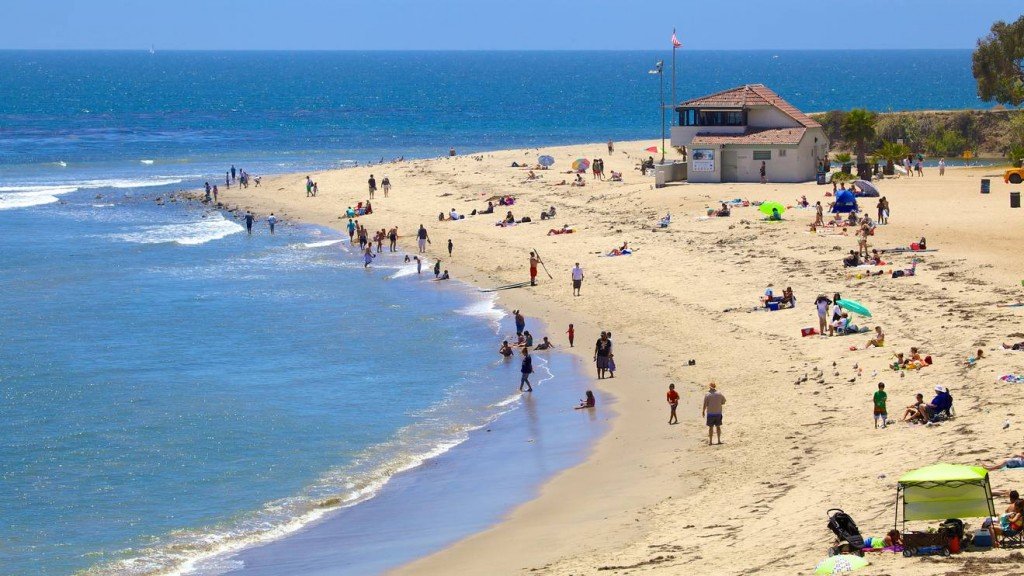 Gardena spread over 5.9 square miles (15 km2) city is located in the South Bay region of Los Angeles, California.
The city is famous for Wetland Preserve consists of 9.4-acres which is located at the south-east corner of the city, near Vermont Avenue and Artesia Boulevard intersection. Wetland Preserve is a naturally-occurring marshland with regular and frequent water seeps above-ground. It supplies water to a bunch of trees of different species and other vegetables fields.

Gardena is adjacent with Athens on the north, Harbor Gateway on the east and south, Torrance on the southwest, Alondra Park on the west, and Hawthorne on the northwest.

United States 2010 census narrates 58,829 people spending life in the city whereas 57,746 were counted in census of 2000. Highest percentage is Japanese in California choose Gardena as their destination.

Most of the people lived in households whereas a very little number of people lived in non-institutionalized group quarters. There were 20,558 households, 35 percent households had children under 18 living in them, 42.7 percent were opposite-sex married couples living together, 19.1 percent had a female householder with no husband present, 7.2 percent had a male householder with no wife present. 5.3 percent unmarried opposite-sex partnerships, and 0.5 percent same-sex married couples or partnerships. Average household contains 3.39 members a high percentage in the California.

Median household income was $50,148 as per United States census of 2010. The city is not affluent as 14.3% of the population was forced to live below the federal poverty line.

As of 1988 Gardena has a large Japanese-American community. As of 1988 the Japanese Cultural Institute (JCI) is located in Gardena and offers cultural and social activities for Japanese Americans. The building used during that year was completed in 1976.

The Roman Catholic Archdiocese of Los Angeles operates Catholic schools in Gardena, including