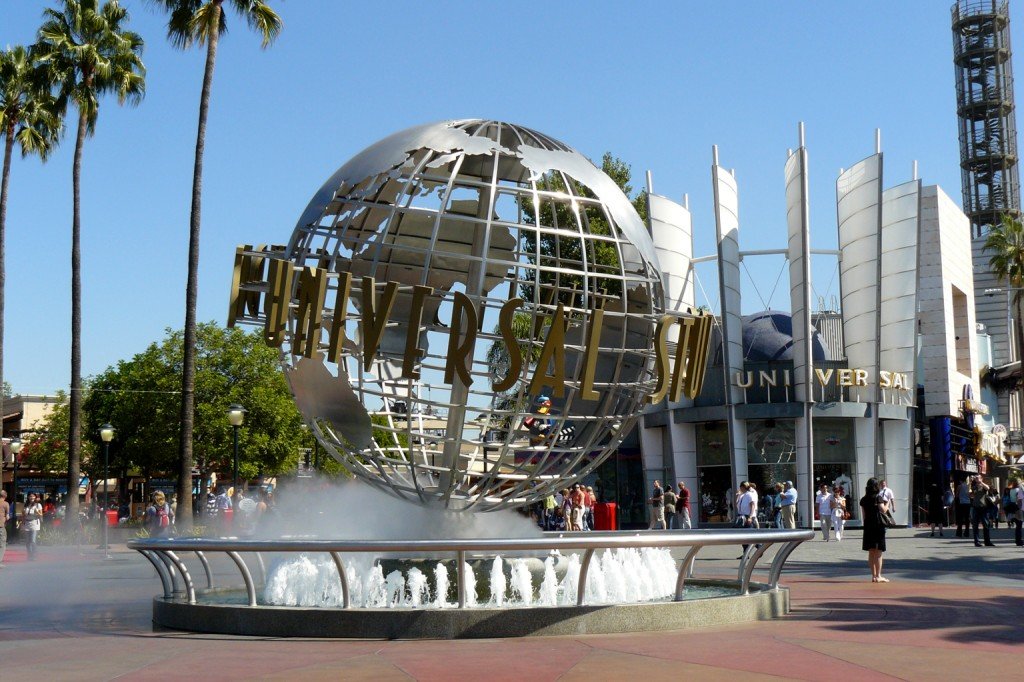 Universal Studios Hollywood is a film studio and theme park in Los Angeles, California. This is one of the oldest and renowned Hollywood film studios still serving the industry in full capacity. It is known as “The Coolest Place in LA”  and was famous for being “The Entertainment Capital of LA” in the past.

Universal Studios Hollywood City includes a few hotels such as; Universal Hilton & Towers and the Sheraton Hotels and Resorts. The multi-screen Globe Theatre is often used for banquets and receptions while Universal CityWalk offers a collection of shops and restaurants. The Universal Studios Hollywood welcomes the general public to experience their action at as well. In 2013, the park hosted 6,148,000 guests, placing it 17th in the world and 9th among North American parks.

Earlier this year, a Food Court named Simpsons was announced to be built around the existing Simpsons simulator ride. New eating area will serve “signature eateries from Krusty Burger to Luigi’s Pizza and Phineas Q. Butterfat’s 5600 Flavors Ice Cream Parlor to iconic watering holes like Moe’s Tavern and Duff’s Brewery”. The Wizarding World of Harry Potter is also in the plans to be built in a couple of years to feature the Harry Potter and the Forbidden Journey ride. From Halloween Horror Nights. amusement park rides, to just hanging out at CityWalk with a loved one, Universal Studios is always an experience to remember.