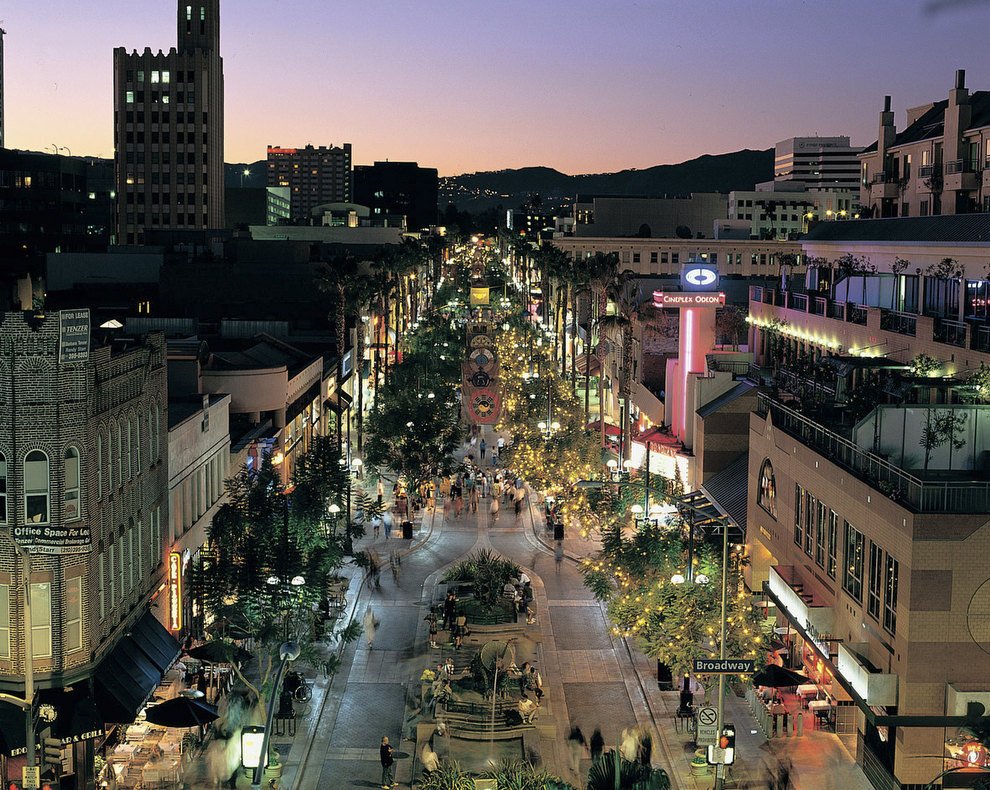 West Los Angeles, a district in the Westside region of Los Angeles, California. The locals use the name to refer to the district or the larger region known as the “Westside.” West Los Angeles is located on Beverly Glen to Sepulveda and Santa Monica to Pico Blvd. Sawtelle lies on the west and Century City in the east, Westwood on the north and Rancho Park on the south of the neighborhood.

Commercial development is the main attribute of the West Los Angeles with several high-rise office buildings along Olympic, Santa Monica, and Wilshire Boulevards. Japanese-owned businesses are there in a large number.

Old fashioned single story houses along with low-rise apartment buildings can be seen frequently in the neighborhood, as it is home for working class families and single professionals. Los Angeles’s two loftiest residential towers have been built in northern edge at the intersection of Wilshire and Barrington. To meet the challenge of increasing density in the neighborhood, large towers being constructed and single family houses are being supplanted by family apartments.

West Los Angeles is the home of a Consolidated Mail Outpatient Pharmacy (CMOP). Department of Veterans Affairs took this initiative to provide mail order prescriptions to veterans. FBI’s Los Angeles field office also located in federal building on Wilshire Boulevard West Los Angeles. Mexican authentic is located there in a large number, a number of Mexican restaurants and shops are serving that population. Another group of large population consists on Latino’s who are immigrants from Oaxaca.