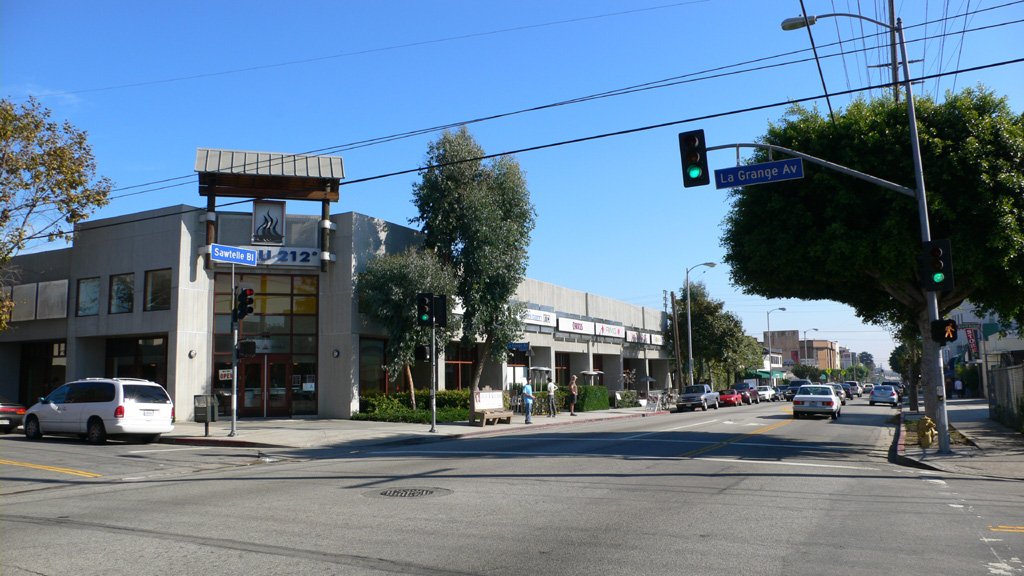 Sawtelle, a district partially part of the West sub-region of Westside of Los Angeles, as its larger part is located within the Westside and a smaller unincorporated area of the County of Los Angeles. Sawtelle has history within its name when initially established in 1899 and named after a manager of the Pacific Land Company, who took a lot of interest and responsibilities to develop the district.

According to Los Angeles Times total number of inhabitants in 2009 was 35,844 with $57,710 median household income per annumm.

Now a days buses of Los Angeles Metropolitan Transit Authority are serving as the public transport. Although Santa Monica Big Blue Bus service still sharing most of the transport burden in the Westside. Expo/Sepulveda Station also being ready to serve in transport field as soon as Phase II of the Expo Line begins operations which is expected in 2016.
Los Angeles Police Department operates the West Los Angeles Community Police Station at 1663 Butler Avenue, 90025, serving the neighborhood.