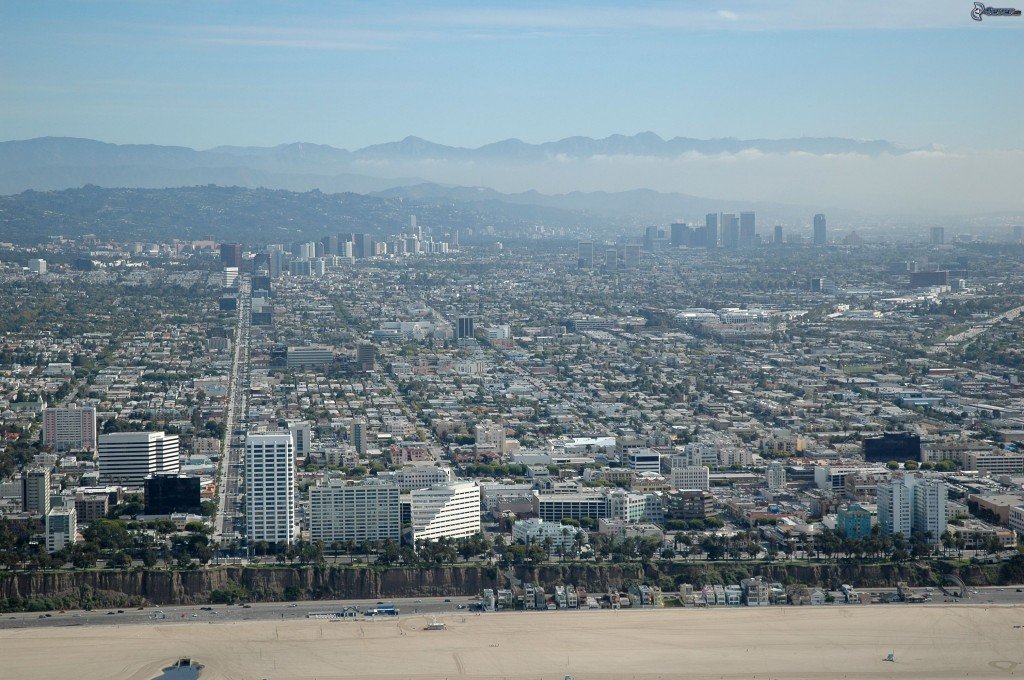 Santa Monica is a populated city in Westside of Los Angeles, CA. The beach facing city is named after the Christian saint, Monica. Santa Monica is home to many Hollywood celebrities and executives and is a mixture of affluent single-family neighborhoods, renters, surfers.

The city is situated on Santa Monica Bay and bordered on three sides by the city of Los Angeles – Pacific Palisades to the north, Brentwood on the northeast, West Los Angeles and Mar Vista on the east, and Venice on the southeast.

Sun shines brightly on Santa Monica an average of 310 days a year and cool breezes keep the atmosphere adorable. As it is located at nestled on the vast and open Santa Monica Bay, morning fog is a common phenomenon in May, June and early July. The rainy season is from late October through late March. Winter storms usually approach from the northwest and pass quickly through the Southland. There is very little rain during the rest of the year.

The La Monica Ballroom on the pier was once the largest ballroom in the US and the source for many New Year’s Eve national network broadcasts. There are three notable shopping districts with the uniqueness. The Santa Monica Stairs, a long, steep staircase that leads from north of San Vicente down into Santa Monica Canyon, is a popular spot for all-natural outdoor workouts.