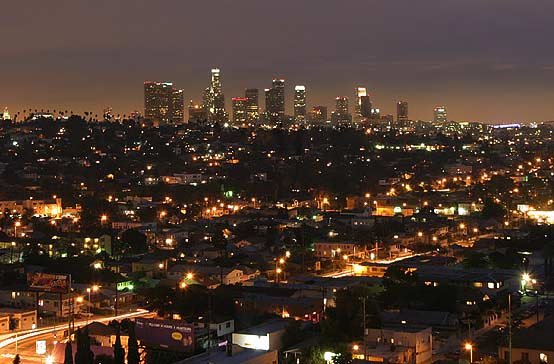 A small residential neighborhood in the Westside of Los Angeles is Rancho Park.
It is adjoined by Sawtelle on the west, West Los Angeles on the northwest, Cheviot Hills on the East, Westside Village on the south.

Developed in 1920s, Rancho Park has houses like Spanish Colonial bungalows and ranch houses. Many of the ordinary sized homes have been rebuild as large and modern architecture. Most home are single family homes and tree lined streets.