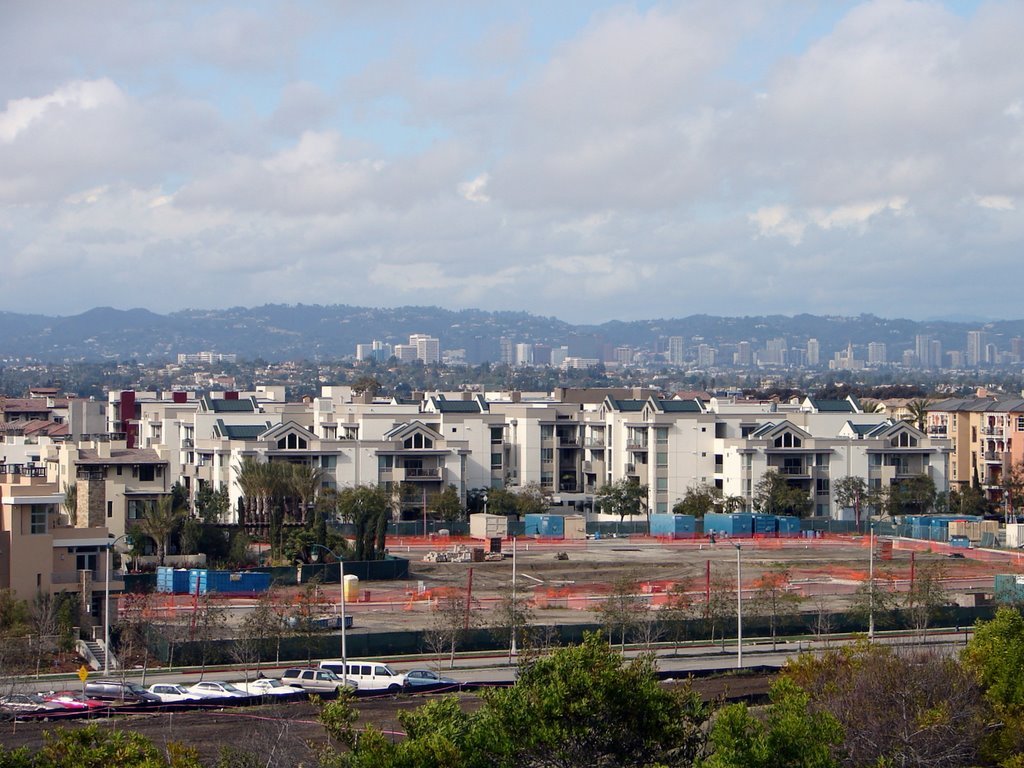 $68,597 was median yearly household income in 2008. The average household size of 2.4 people was average for the city. Owners occupied 54.8% house and apartments whereas of the housing stock, and renters occupied 28.5%.

In 2001 beginning of Phase One of Playa Vista started as a mixture of affordable and luxury housing, office and commercial space. Open spaces and recreational amenities also established next to wetlands and wildlife preserve. President Bill Clinton took it along with other five communities of National Pilot Project in 1998 under the banner of Partnership for Advancing Technology in Housing (PATH). The community is also considered as one of the most technologically advanced communities ever planned.