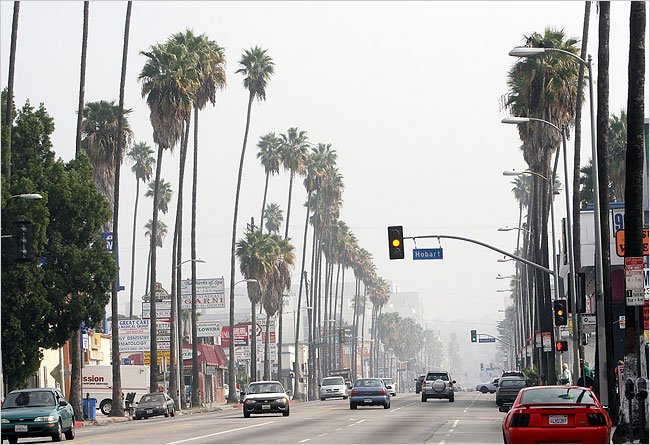 Palms (originally “The Palms”), one of the oldest, densely populous and highly discrete community in the Westside district of Los Angeles. In 1915, Palms was annexed to Los Angeles.

There are no official boundaries rationed to Palms but its surrounded from northwest of Culver City, south of Cheviot Hills and Beverlywood, southeast of Rancho Park, west of Mid-City and northeast of Mar Vista.

Palms is primarily a residential area, with a large number of apartment buildings, ribbons of commercial zoning and a quiet single-family residential area. Highest percentage in the city 92% of the population there are renters with only 8% owners.

Palms’ diversity is reflected by its landmarks such as Religious sites include the complexes of the International Society for Krishna Consciousness on Watseka Avenue and the Iranian-American Muslim Association of North America (IMAN) on Motor Avenue.Palms is house of Indian and Pakistani businesses and restaurants, Brazilian-oriented restaurants and shops and a nightclub. Museum of Jurassic Technology, a research institute, and Center for Land Use Interpretation are serving the neighborhood.