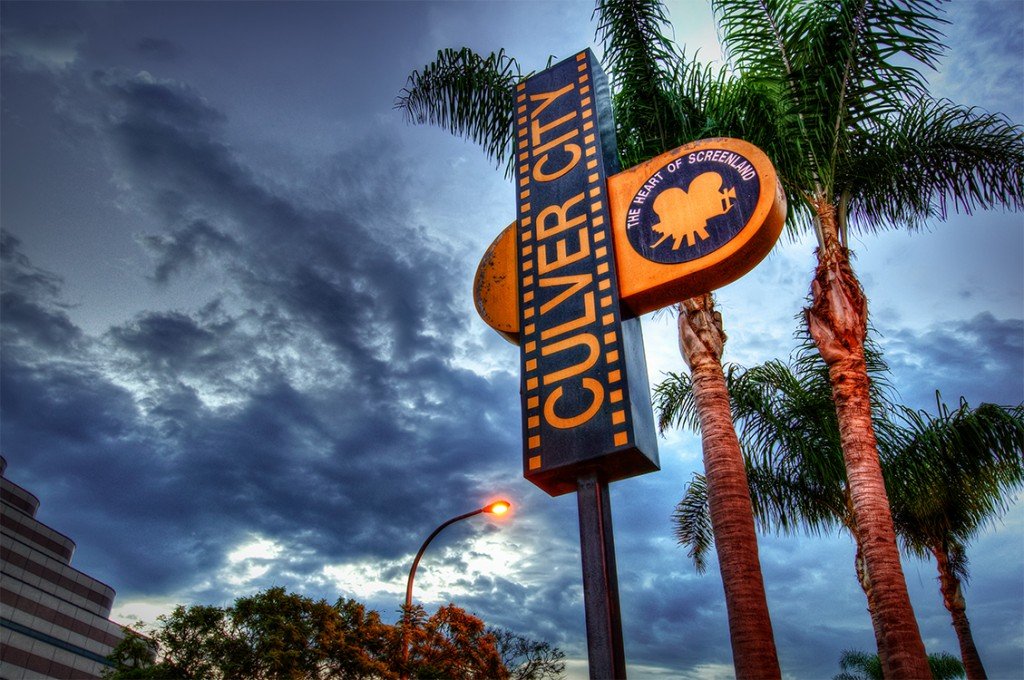 Culver City is a city in western Los Angeles County, California. According to archaeologists a human presence in present day Culver City since at least 8,000 BC and it was homeland of the Tongva-Gabrieliño Native Americans. Culver City launched a successful renaissance program in 1990 as downtown was renovated along with several shopping centers.

Sony’s motion picture operations (known as Columbia Pictures) also relocated there in the same era. Culver City, a noteworthy center for motion picture and later television production, also known as home of Metro-Goldwyn-Mayer studios since 1920s. The city is headquartered by National Public Radio West and Sony Pictures Entertainment and NFL Network studio is also based there in. The city has history of producing hundreds of movies by various production houses e.g. Sony Pictures Studios, Culver Studios, and Hal Roach Studios.

The city is served by the Los Angeles International Airport, which is located about 7 miles (11 km) south of the city. Freeways San Diego, Santa Monica, and Marina also serve the city. Ballona Creek runs northeast to southwest through most of the city and drains into Santa Monica Bay in Marina Del Rey.