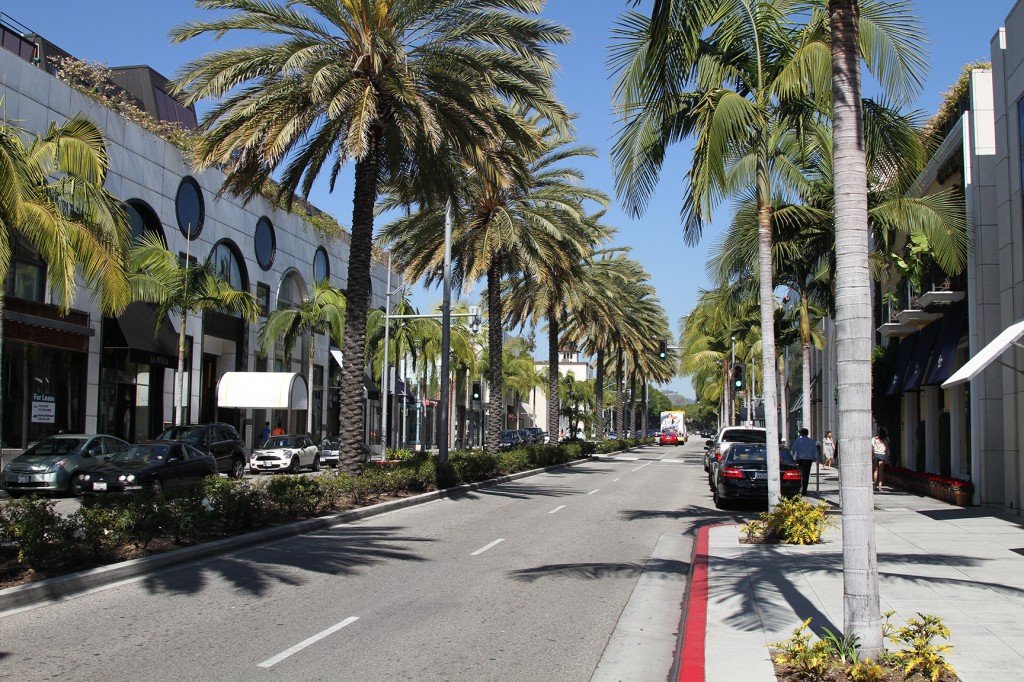 Surrounded by cities of Los Angeles and West Hollywood in California, Beverly Hills was assimilated in 1914 by a group of investors. 34,290 residents are enjoying affluent lifestyle and the city is generally known as home to actors and celebrities.

Beverly Hills is delimited on the northwest by Bel-Air and the Santa Monica Mountains, west Hollywood on the east and Beverlywood is situated on the south. In Beverly Hills most occupants live in the “flats”, unlike the average housing price the houses built in the hillside north of Sunset Boulevard have a much higher value.

Traffic in Beverly Hills and the outskirts had awfully grown and the habitual opposition by citizens had turned to support for subways within the city limits. Considered the situation, LACMTA proposed a bus rapid transit route down Santa Monica Blvd in 2001, but this was also opposed and it never erected. A less efficient Metro Rapid buses are serving the city while using already built roadways. As part of the Westside Subway Extension project, the Purple Line of the LA Metro Rail is planned to be extended through Beverly Hills, two underground stations will be built by 2020s at Wilshire/La Cienega and Wilshire/Rodeo.

Beverly Hills is home to one Fortune 500 company, Live Nation Entertainment. Headquarter of the Metro-Goldwyn-Mayer was established in August 2011. The Los Angeles-area offices of Aeroflot, El Al, Hilton Hotels Corporation had its corporate headquarters in Beverly Hills. Geociteis is another company has launched headquarters at Wilshire Boulevard. The city also includes the shopping district Rodeo Drive and the Beverly Hills Oil Field.