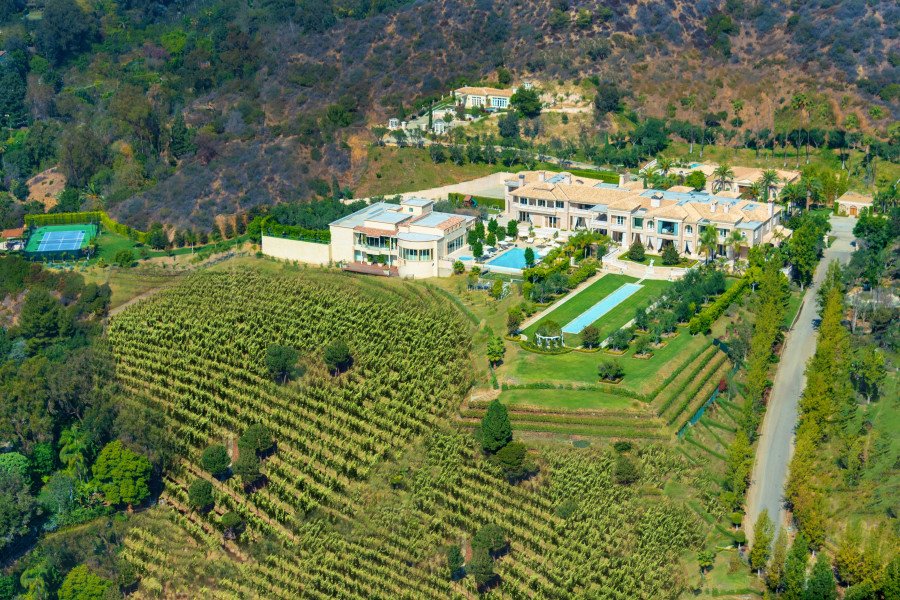 Two-third of the population is older than 25 years and they acquired a four year degree by 2000. This is the highest percentage in the country as well. A private middle school is serving the kids of Beverly Crest. 10,852 is the number of residents in the 8.24-square-mile Beverly Crest neighborhood as per census of 2000. In 2008, the city estimated that the population had increased to 11,569. Demographic surveys claims that 45 years is the median age and this is one of the highest median ages for any of the neighborhoods in Los Angeles, behind only Century City and Bel-Air.

The neighborhood was considered “not especially diverse” ethnically within Los Angeles, with a relatively high percentage of Caucasian residents. The breakdown was whites, 87.5%; Asians, 4.0%; Latinos, 3.4%; blacks 1.7%; other races 3.3%.

The median yearly household income was $169,282 in 2008 which is considered high for the city and the county. A bigger percentage 90% are the house or apartment owners leaving only 10% as renters. The average household size of 2.4 people was considered typical for Los Angeles. With only 5.6% of families headed by single parents is considered low for city and county neighborhoods. The area of Beverly Crest is roughly triangular, with Sherman Oaks, Bel Air and Beverly Hills to the north, the southwest and southeast respectively.