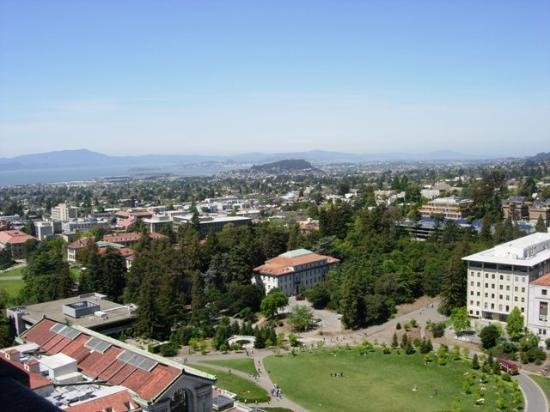 Woodland Hills is flanked with Calabasas on east, Tarzana on west, Warner Center on northern section, West Hills, Canoga Park, and Winnetka on north, and Topanga & Mailbu on the South. The neighborhood runs east–west through U.S. Route 101 (Ventura Freeway) and Ventura Boulevard.

Weather have been extremist in various seasons, in summer temperature rises high and falls down in winter. The exercise makes Woodland Hills hotter and colder in summer and winter accordingly, than other neighborhoods of the regions of San Fernando Valley.

Los Angeles Unified School District serving in the neighborhood. Following is the list of Elementary schools:

There some Charter schools;