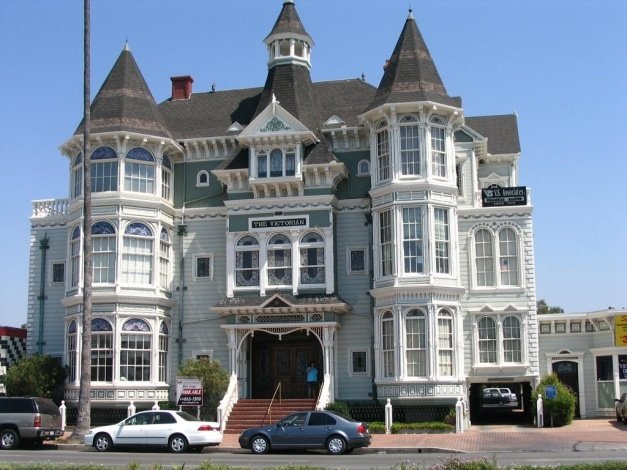 Winnetka, founded in 1922 is a diverse neighborhood in the west-central San Fernando Valley, of Los Angeles.

The neighborhood is flanked by Chatsworth on the north, Northridge on the northeast, Reseda on the east, Woodland Hills on the south and Canoga Park on the west.

In 2008, the number of inhabitants raised up to 54,825 with median yearly household income $62,435 which is an average figure for both county and the city. Housing stock, apartments and houses were almost equally shared by the owners and renters. Owners acquired 51.7% whereas the renters occupied 48.3%.

By 2000, 21.9% inhabitants were aged 25 and older and had earned a four-year degree, an average percentage for county and city. Six Public and four private schools are serving the area. Public schools are;

Recreational activities in the neighborhood are served by a recreation center, a park and a child care center.
Winnetka Recreation Center has an indoor gymnasium without weights which also used as an auditorium with the capacity of 400 people. Other services the center offers are; a lighted baseball diamond, a children’s play area, a community room which often hosts election polls, and picnic tables.
An unstaffed park is named Quimby Park which offers unlighted outdoor basketball courts, a children’s play area, and unlighted tennis courts.
Runnymede Park is another unstaffed park, it has a children’s play area, picnic tables, and unlighted tennis courts.
Winnetka Child Care Center takes children from ages 2.9 to 13 and has a capacity of 59 after-school children and 40 preschool children.