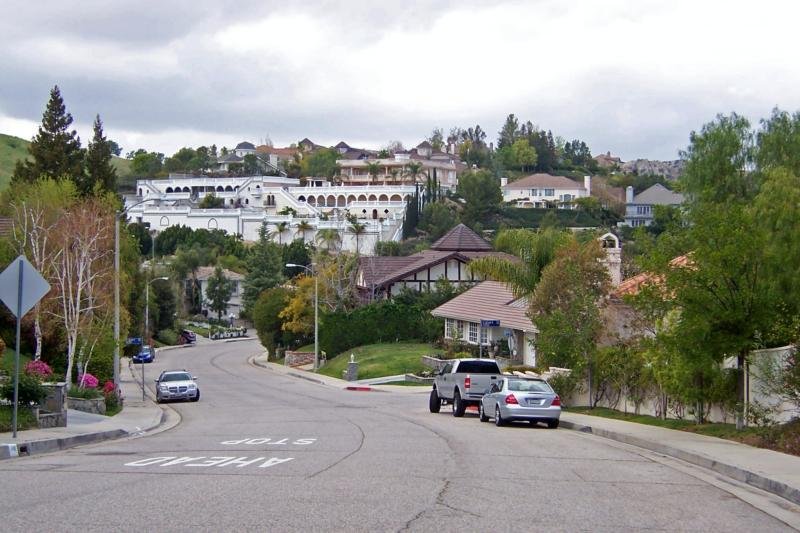 West Hills is the mixture of residential and commercial neighborhood in the western San Fernando Valley, Los Angeles, California. Previously the home of many Native American tribes and early Spanish and Mexican era was part of Mission de San Fernando. West Hills was established in western Canoga Park and retained since 1987.

The neighborhood experiences warm (but not hot) and dry summers, with average temperatures around 71.6 °F. West Hills has a warm-summer Mediterranean climate, abbreviated “Csb” on climate maps.

West Hills is considered home to veterans of World War II and Korean War were resident of West Hills and they are 11% of the total population of neighborhood which is a high rate for the city and the county. The neighborhood has been used for testing war weapons like rocket and missile, nuclear reactor research and fuel reprocessing, and high technology defense systems.

The Private schools are;

West Hills is rich in historic landmarks and city parks. The list of the parks is as follows;