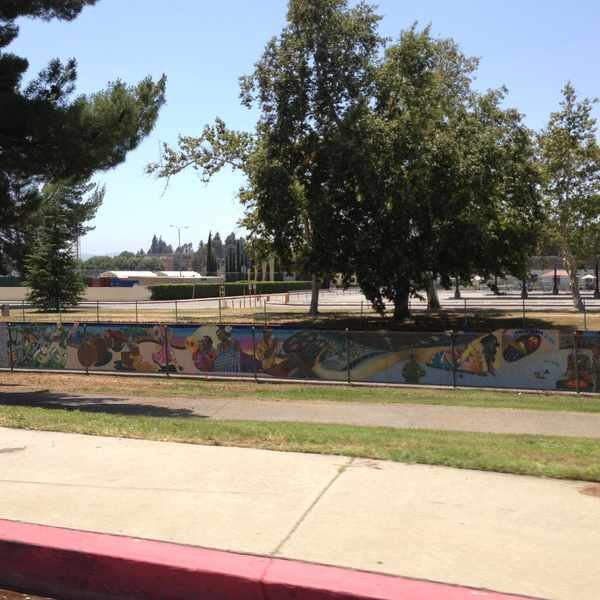 Valley Glen is located in southeastern portion of San Fernando Valley, Los Angeles, California. Valley Glen is known for half-mile-long mural painted wall on the side of a flood-control channel.

The neighborhood Valley Glen consists of 4.81 square miles and is bounded on the north by Raymer Street, Sherman Way, Tujunga Wash, Woodman Avenue or Hazeltine Avenue on the west, Burbank Boulevard on the south, Hollywood Freeway on the east. Its bisected by the Tujunga Wash in most areas.

According to the census of 2000, 21% of the habitants were 25 and older had acquired a four-year degree. There is a community college along with a public high school with other six public schools and six private schools.
List of the public schools is as follows;

Valley Glen Community Park which was known as Erwin Park previously, is an unstaffed park located in Valley Glen. The park offers an unlighted baseball diamond and picnic tables.