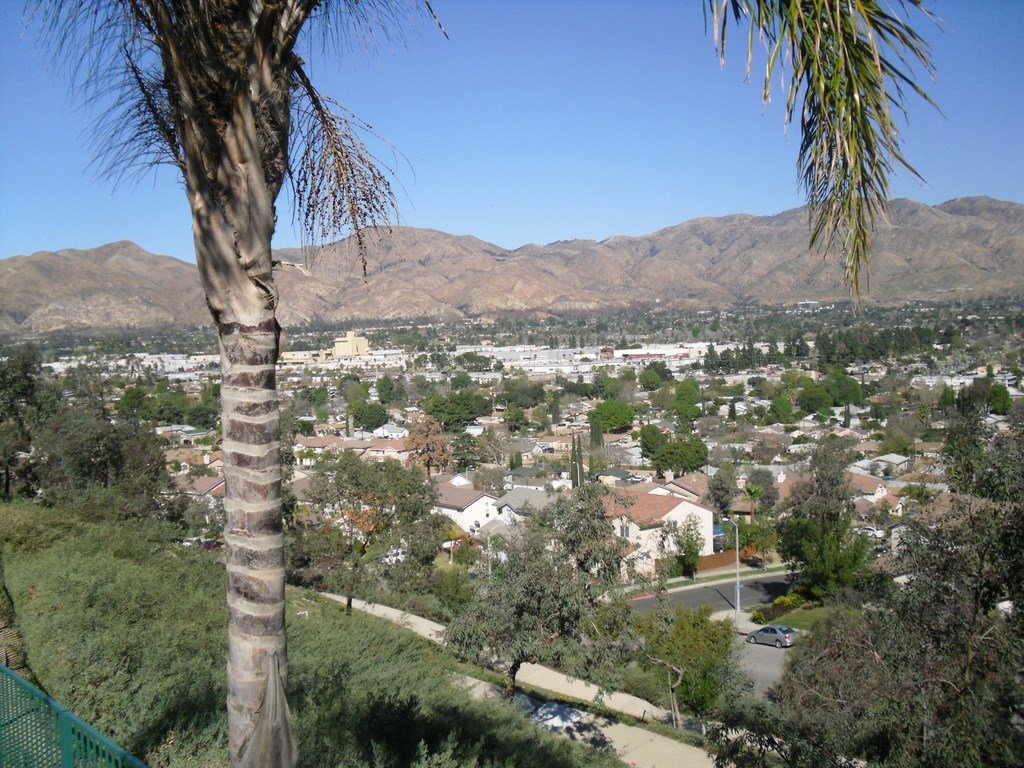 Sylmar is located at distance of 20 miles from the Pacific Ocean, the neighborhood is hotter in summer and cooler in winter in the city. Sylmar experiences 95 °F as average high temperature and 40 °F as average low.

Per year median household income in 2008 was $65,783. Owners held 70.8% of housing stock, apartments and houses of the neighborhood, renters were occupied over 29.2%. The average household size of 3.6 people, a high number for the city.

The neighborhood had been hit by calamities over times such as; earthquake in 1971 followed by explosion methane gas explosion in a water tunnel. An earthquake hit the neighborhood again in 1994. A Wildfire known as the Sayre Fire captured the area in 2008.

By 2000, eleven percent residents were aged 25 and older had earned a four-year degree which is a low percentage both for county and city. Sylmar is being served by fifteen public and eight private schools.