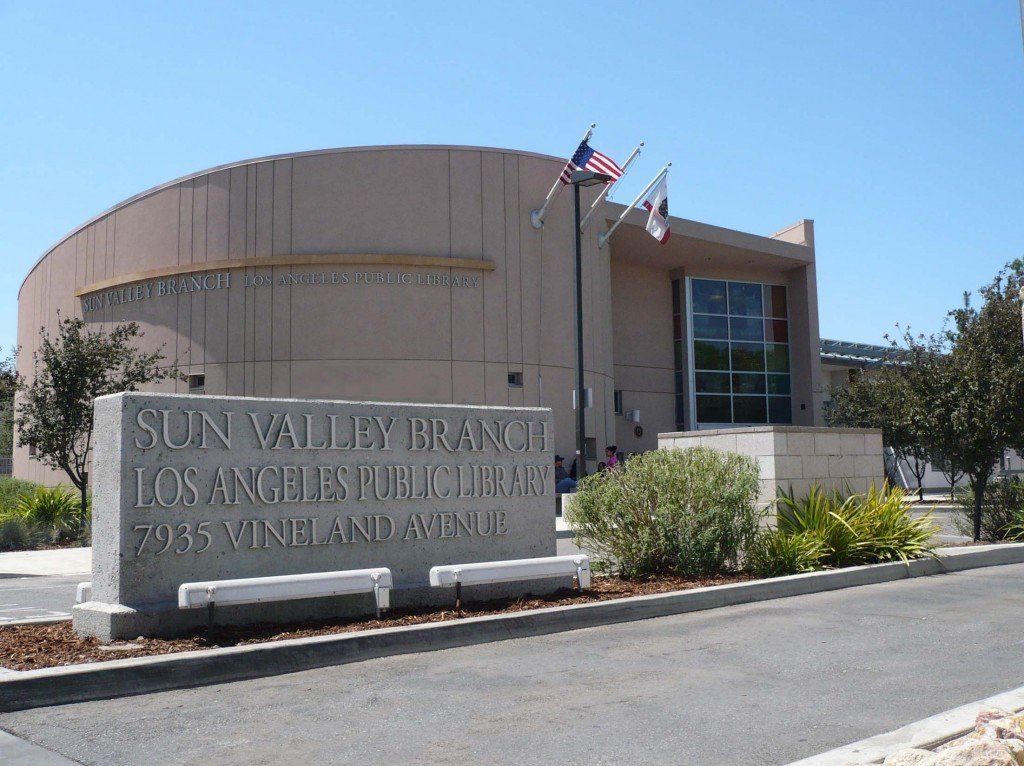 Sun Valley is a neighborhood in the San Fernando Valley, Los Angeles, California. The neighborhood is famous for young residents and moderate racial diversity. Roberts and Roscoe were the previous names of the valley in late 19th Century.

Sun Valley is adjacent with Shadow Hills on the northeast, Burbank on the southeast, North Hollywood and Valley Glen on the south, Panorama City on the west and Pacoima, Hansen Dam & Lake View Terrace on the northwest.

10% of Sun Valley inhabitants aged 25 and older had earned a four-year degree by 2000 which is low percentage for both county and the city.
Public schools in the Sun Valley are: