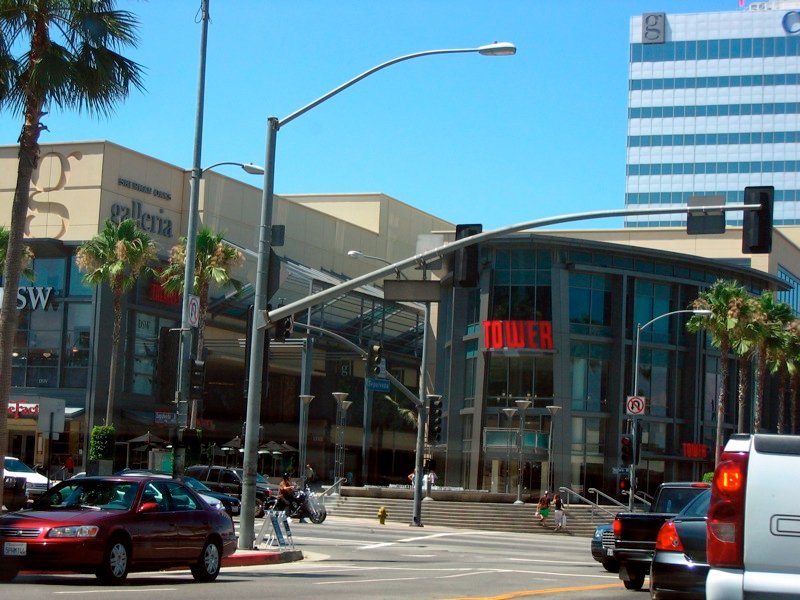 Sherman Oaks is a prosperous neighborhood in the San Fernando Valley, Los Angeles, California. An ‘urbanized’ village with commercial skyscrapers is located along Ventura Boulevard between Van Nuys Boulevard and Cedros Avenue at Sherman Oaks.

As per 2000 U.S. census there were 61,166 residents in the 9.15-square-mile Sherman Oaks which is among the lowest population densities for the city with county’s highest percentage of residents aged 19 to 49 and 65 and older.
The breakdown was whites, 73.8%; Latinos, 11.8%; Asians, 5.7%; blacks, 4.4%; and others, 4.4%.
The number of inhabitants raised up to 65, 436 by 2008 with per annum median household income $69,651, considered high for the city. The percentage of households that earned $125,000 and up was high for Los Angeles County. On average two people contains a household made a lower percentage for both city and the county.
Data of 2010 census showed a decreased trend in the population as the number fell down to 52,677 people with 25,255 households increasing the size of people per household. It also affected the breakdown as 82% non-Hispanic white, 5% Asian American and 3% African American; 11% were Hispanic or Latino of any race. Other races made up less than 1%.

In Sherman Oaks there a mixture of residential densities with apartment, condo and single-story houses held by 41.1% owners and 58.9% renters.

By 2000, 45% inhabitants aged 25 and older had earned a four-year degree. The percentage of master’s degree holder was also high for the county.

Following is the list of 8 Public Schools in Sherman Oaks:

Private schools in the neighborhood are: