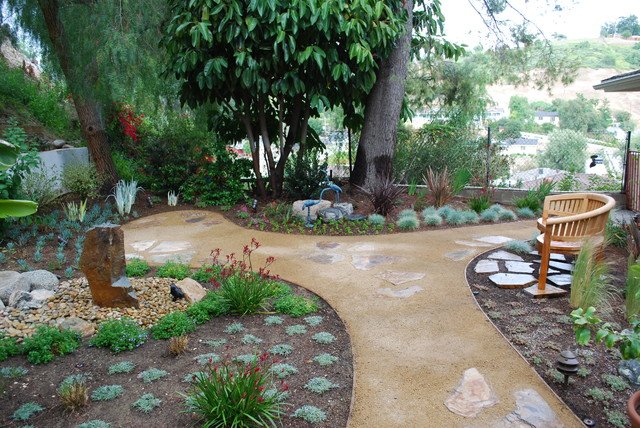 Shadow Hills is a semi-rural neighborhood in northern Los Angeles, California, USA. Hills and rock-hard soil prevented development in the neighborhood and most of the area remained rural and largely undeveloped. Its located in the southern portion of the community of Sunland and extreme northeast portion of Sun Valley, California east of Glenoaks Boulevard.

Shadow Hills is flanked by Lake View Terrace in the north, Sunland and Tujunga in the east, Sun Valley in the south, and Pacoima in the west.

Shadow Hills is part of the city of Los Angeles and is represented by: