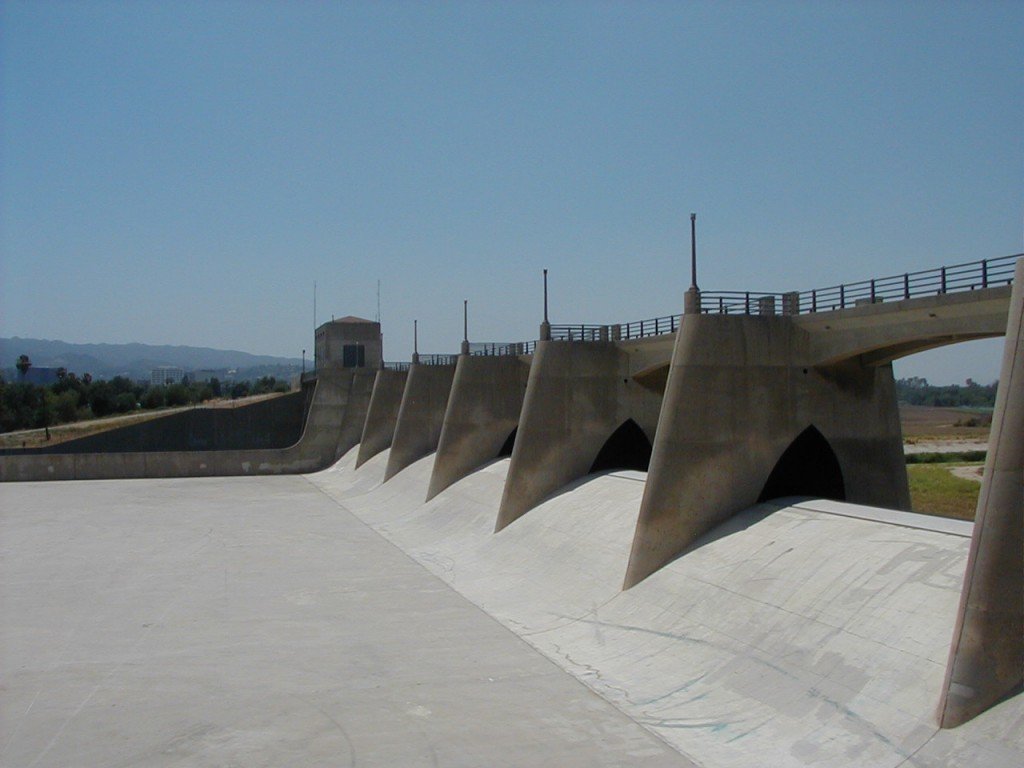 The Basin at Sepulveda Dam is a project of the U.S. Army Corps of Engineers designed to withhold winter flood waters along the Los Angeles River. Located at the south of center in San Fernando Valley, it consumed $6,650,561 and got completed in 1941. The actual purpose to build the dam was to restrict the flood water after the destruction of 1938 flood which killed 144 people.

A legacy of Sepulveda Dam is its flood control basin which is called Sepulveda basin. Behind the dam, the Sepulveda Basin is home to several large recreation areas including Woodley Park, a model aircraft field, The Japanese Garden, a wildlife refuge, a water reclamation plant, and an armory.

Cycling thrill sometimes get monotonous by the soccer players and the spectators. Water under bridges makes splendid scenery in the area. Parking lots at the south is frequently visited by the children and joggers.
In summer of 2014, re-opening of recreational non-motorized boating during the summer was announced in that section of river within the basin. The Sepulveda Basin River Recreation Zone extends from above Balboa Blvd to the confluence of Haskell Creek below Burbank Blvd, with restricted access to some protected wildlife areas along the banks.