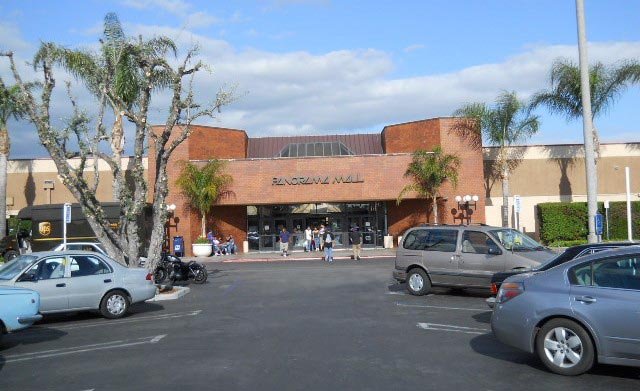 The neighborhood has mixture of single-family homes and low-rise apartment buildings, bigger percentage was occupied by renters which is 64.8% whereas owners held remaining 35.2%.

By 2000, 13% residents aged 25 and older had earned a four-year degree which is an average percentage for both the city and the county.

Ten Public and two private schools are serving the Panorama City. The list of the Public schools is as follows;

The two private schools are;

A hospital on Woodman Ave and medical center complex on Roscoe Blvd. serving the central and eastern San Fernando Valley. The complex covers three city blocks as a medical campus first opened in 1963.