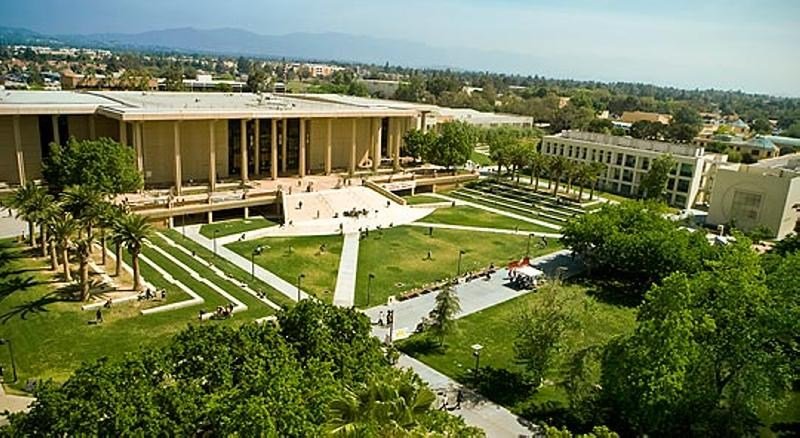 Northridge, home of California State University, is a neighborhood of San Fernando Valley, Los Angeles, California. The neighborhood got the new name in 1929 as it was replaced with the former name Zelzah.

Northridge is flanked by Porter Ranch and Granada Hills on the north, in the east North Hills, Van Nuys on the southeast, in the south Lake Balboa and Reseda and Winnetka and Chatsworth on the west.

In 2008, median per year household income was $67,906 which is considered high for the city. Almost even number of the housing stock, house or apartments were occupied by owners and renters as owners held 53.6% whereas renters held the remaining 46.4% with the average household size of 2.7 people. A high percentage of military veterans were part of the neighborhood in 2000, the number was 3,803 which was 8.5% of the population at that time.

By 2000, 34% of the population was aged 25 and older had earned a four-year degree. California State University, Northridge, or CSUN offers several disciplines for a bachelor’s and master’s degree. Los Angeles Unified School District serves the neighborhood as there are eleven public and eight private schools established in the neighborhood. The list of public schools are as follows:

The Private schools are: