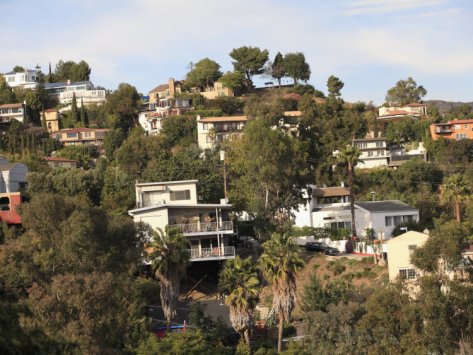 North Hills is a neighborhood in San Fernando Valley, Los Angeles, California. Before the world war II it was an agricultural community.

In 2009, median household income was $52,456 with total number of residents 60,254 as per United States census of 2010. A number of families of international students are spending life in North Hills. Its good mix and match of the cultures and to learn about the world out of United States.

The neighborhood has exquisite scenery to attract the film makers; it has been filmed for several television shows and movies such as; “Grey’s Anatomy”, “The Nick Cannon Show”, “Argo”, “My Name is Earl”, “The Neighbors”, and “Raising Hope”.