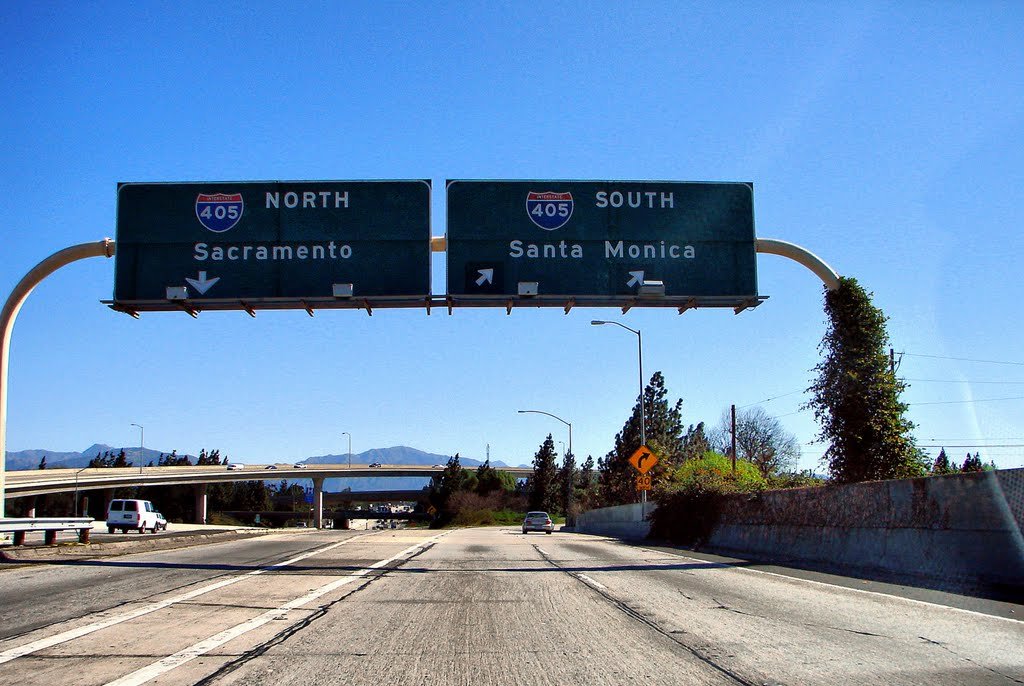 Mission Hills is a community of the San Fernando Valley, Los Angeles, California.

Mission Hills is flanked by the Granada Hills community on the west, Sylmar to the north, San Fernando city on northeast, Pacoima to the east, Arleta to the southeast, and Panorama City to the south.

Northern junction of the Golden State Freeway (I-5) and San Diego Freeway (I-405) is developed near the neighborhood. The Ronald Reagan Freeway (SR-118) passes through the community. Mission Hills is at the northern end of the long Sepulveda Boulevard. Other main thoroughfares are San Fernando Mission Boulevard, Woodman Avenue, and Rinaldi, Brand, Chatsworth, Devonshire, and Lassen Streets.

According to the United States 2010 census 18,496 people with the moderate income are spending life in the neighborhood. The median age was 36.3. The yearly median income of a household was $62,426. The population increased from 18,237 inhabitants whereas the median household income was decreased from 75,675 as compare to 2009, reflects the bad situation of economy.

The neighborhood is served by Los Angeles County Department of Health Services operated by Pacoima Health Center in Pacoima. Providence Holy Cross Medical Center is located within the community.

Los Angeles Unified School District is taken the responsibility of serving education to the neighborhood. One public schools and 3 private schools.