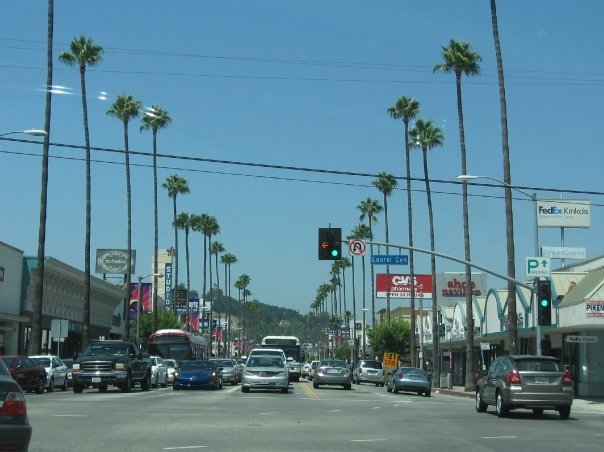 Lake Balboa is a neighborhood in the San Fernando Valley, Los Angeles, California. Lake Balboa was officially adopted as a formal community in January 2006 by Los Angeles Community.

Lake Balboa is bordered with Northridge on the north, Van Nuys on the east, Sepulveda Basin on the south and Reseda on the west. Roscoe Boulevard, the Van Nuys Airport, Hayvenhurst Avenue and Odessa Avenue, Victory Boulevard and White Oak Avenue are also other streets and boundaries.

In 2008, the median yearly household income was $65,336 which is an average figure for the city and county. Housing stock, house or apartment were occupied by renters 34.1% and the owners acquired 65.9%.

The Balboa Park, now known as Anthony C. Beilenson Park is spread on 80-acre and offers recreation facility in the Sepulveda Flood Basin. One third of the Park is filled with Tillman Water Reclamation Plant. The park has barbecue pits, a bicycle path, a cascade, a children’s play area, a fly fishing area, a 1.3 miles (2.1 km) jogging path, a lake for fishing but not for swimming, a launch ramp, pedal boats, picnic pavilions and picnic tables, private boating, a remote control boating cove, and toilet facilities. Japanese cherry blossom trees are located in the park.
Woodley Park is another open and unstaffed park in Lake Balboa offers Apollo 3 Flight Field, an archery range, barbecue pits, an unlighted baseball diamond, a children’s play area, cricket fields, picnic tables, toilets, and a wildlife reservation area.

25% residents aged 25 and older had earned a four-year degree by 2000 which is an average figure for both the city and the county. Public schools serving in Lake Balboa are as follows;

Four private schools are also being operated in Lake Balboa, the list is as follows;