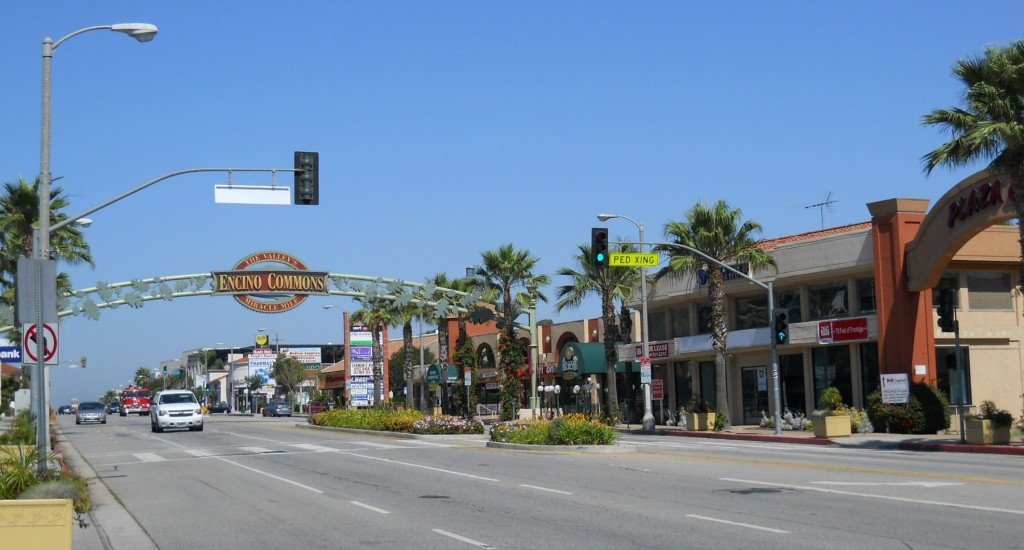 Encino is prosperous neighborhood in the San Fernando Valley, Los Angeles, California.
Encino is situated in the central portion of the southern San Fernando Valley and on the north slope of the Santa Monica Mountains. It is bordered with Reseda and Sepulveda Basin on the north, Sherman Oaks on the east, Bel-Air on the southeast, Brentwood on the south and Tarzana on the west.

In 2008 median yearly household income was $78,529, considered high for the city. The percentage of households that earned $125,000 and up was high for Los Angeles County. 2.3 people was the average size of household. 38.4% of the housing stock and apartment was occupied by renters and owners held 61.6%.

California State Parks operates Los Encinos State Historic Park and the Sepulveda Basin Recreation Area along with a Dam is recreation area which includes the Woodley Worel/Magnus Cricket Complex with the four best grass cricket pitches in the United States. The Balboa course has a banquet room, back nine play, cart rental, club rental, classes, a lighted driving range, a lounge, practice chipping greens, practice putting greens, and a restaurant. The Encino Municipal Golf Course, the second course of the two Sepulveda Dam courses, is a medium-length course that was designed by William P. Bell and Sons and opened in 1957. The course has large, tree-lined fairways.