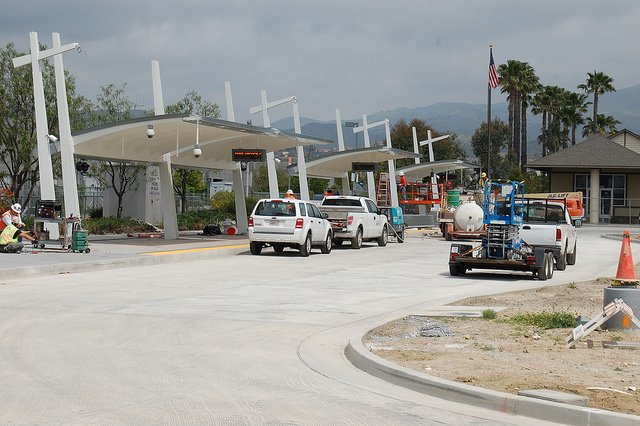 Chatsworth, a neighborhood located in the northwestern San Fernando Valley, Los Angeles, California. It was home to Native Americans, in 18th Century, Chatsworth was explored and developed by the Spanish. In 19th Century it was under Mexican land grant and after the Mexican War United States took the charge.

Chatsworth is bordered with Santa Susana Mountains on the north, Porter Ranch and Northridge on the east, Winnetka, Canoga Park, and West Hills on the south and the Simi Hills, unincorporated Los Angeles County, Ventura County on the west.

The city had a high  median yearly household income in In 2008 which was $84,456. 28.9% house stock and apartments were occupied by renters and 71.1% by the owners with average household size of 2.6 people.
A high number of veterans were living in the neighborhood in 2000, 2,933 was the figure which is high percentage in the city.

Climate of Chatsworth remains hot and dry in summer season, 90-100 °F is the average temperature.