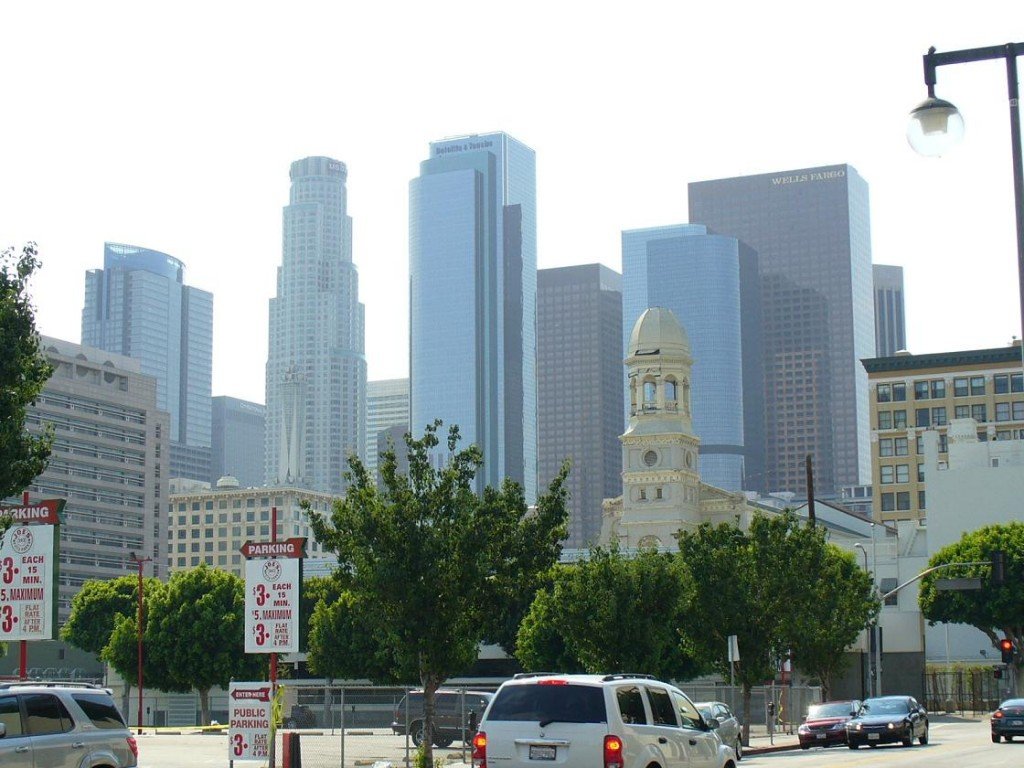 Downtown is a diverse residential neighborhood in Central Los Angeles. The neighborhood is known as the central business district in the city.

Downtown Los Angeles is bordered with Echo Park to the north and northwest, Chinatown to the northeast, Boyle Heights to the east, Vernon to the south, Historic South Central and University Park to the southwest and Pico-Union and Westlake to the west.
Downtown is bounded by Cesar Chavez Avenue, Los Angeles River, Washington Boulevard and 110 Freeway.

As per the United States census of 2000, in the 5.84 square miles only 27,849 residents are spending life. A recent survey reports 52,400 inhabitants in the neighborhood and to accommodate the rapidly growing population 5200 residential units were under construction. The median age for residents was 39, considered old for the city and the county.

Median household income was as low as $15,003 according to data of 2008. The average considered low for both city and the county. The percentage of households earning $20,000 or less (57.4%) was the highest in Los Angeles County. Although the average household size was also low and contain only 1.6 people. Most of the houses, housing stock and apartments are occupied by the renters and the percentage was 93.4% whereas only 6.6% were held by the owners.

In 2000 17.9% of the residents were aged 25 and older to holding a four-year degree which is an average figure for Los Angeles. Following is the list of the elementary and secondary schools in Downtown:

The Fashion Institute of Design & Merchandising is at 800 South Hope Street, and the Colburn School for music and the performing arts is at 200 South Grand Avenue.