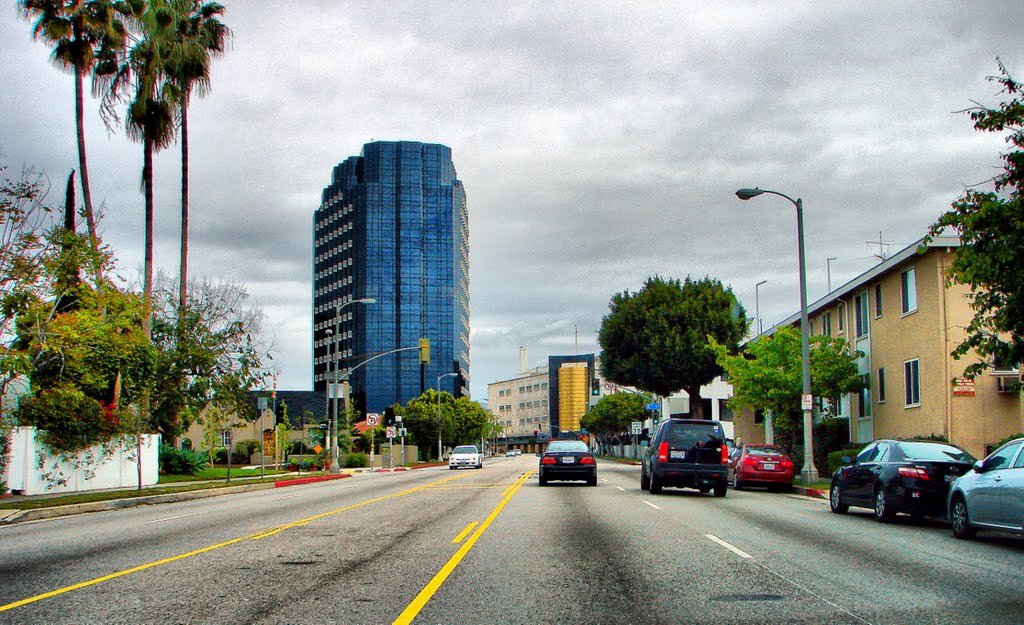 Carthay an older-aged neighborhood in Central Los Angeles, California, a relatively small neighborhood consists on half-square-mile.
Carthay is adjacent with Beverly Grove to the north, Mid-Wilshire to the east, Mid-City to the south, Pico-Robertson to the west and Beverly Hills to the northwest. The neighborhood is bounded with Wilshire Boulevard, Fairfax Avenue, Pico Boulevard, La Cienega Boulevard and Schumacher & Toner drives on north, east, south, west and northwest accordingly.
According to the United States census of 2000 there were 4,866 inhabitants in the neighborhood which is average population density both for county and city. The number of population increased to 5,120 by 2008 with median age 37 which is higher than the average in the city.
The neighborhood is considered “highly diverse” with almost half of the white population, the ethnic breakdown in 2000 was: whites, 57.8%; Latinos, 15.9%; blacks, 12.8%; Asians, 8.5%; and others, 5.1%.
The median household income in 2008 was $71,398 a relatively high number in the city. Average household earned $125,000 or more which is another high in the county. The average household consists of 2.1 people. Most of the houses, apartments and housing stock was occupied by the renters, the percentage was 64.7 whereas owners held 35.3%.
By 2000, half of the population of Carthay was aged 25 and older and held a four-year degree, once again a higher rate for both the city and the county.
Only one school serves Carthay;
Carthay Center Elementary, a K-6 school at 6351 West Olympic Boulevard.