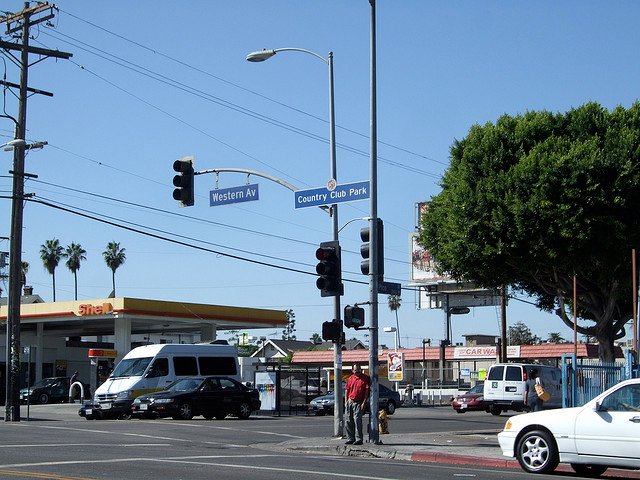 According to the United States census of 2000, 22,096 inhabitants in 1.03 square-mile made Arlington Heights heavily crowded neighborhood in the county and city. The number increased to 23,330 by 2008 with median age 31 which is an average figure for both the city and the county.

Arlington Heights is considered “highly diverse” neighborhood in the city with very low percentage of whites. In 2000, ethnic breakdown was: Latinos, 56.6%; blacks, 24.5%; Asians, 12.9%; whites, 4.7%; and others, 1.2%.
Median household income was lowest in the county and city as the number was $31,421 in 2008. A household, on average contained 3 members. Landlord dislikes to live in the neighborhood and this is apparently the reason of the fact that a high number of the housing stock, apartments and houses were occupied by the renters, the percentage was 81.6% whereas the owners held 18.4%.

By 2000, 13.9% residents aged 25 and older held four-year degree along with a high percentage of residents with less than a high school diploma. A technology center for adults, two middle schools and three other schools are serving education to Arlington Heights.